The ten safest new drives for 2019 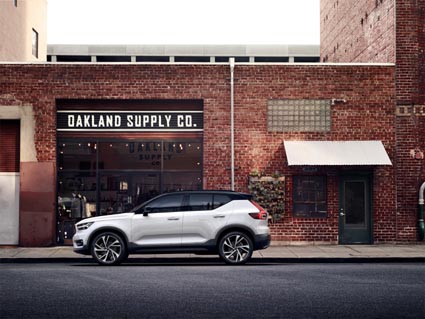 Thatcham Research has revealed the ten safest new cars vying for the What Car? Safety Award 2019, set to be announced on January 22.

With two nominations each Volvo and Audi  while Ford, Jaguar, Lexus, Mercedes-Benz, Nissan and Peugeot models are also included

Matthew Avery, judge and Director of Research at Thatcham Research  “It’s clear that occupants of the latest cars are at a lower risk than ever. But not resting on our laurels, we raised the bar in safety testing for 2018. This means the ten cars in this longlist are some of the safest ever made, anywhere in the world.

“Accidents involving our most vulnerable road users have increased 12% over recent years. This is why the progression seen in safety technology like AEB (Autonomous Emergency Braking) is so fundamental. All the cars in the list not only have AEB systems to prevent or mitigate crashes into other vehicles, but they can also cope with the much tougher challenge of detecting cyclists and pedestrians.”

Avery continues, “All cars in the top ten have systems which can provide highly effective assistance to drivers – by managing speed, offering steering support should a car drift out of lane, and maintaining a safe distance to the car in front. These systems are forming the foundations of Automated Driving and will improve road safety. However, drivers must remember they need to always be in control and avoid over-relying on them.”

An overall What Car? Safety Award 2019 winner, along with the cars in second and third place, will be announced at the Car of the Year ceremony on the evening of Tuesday January 22nd 2019.

The best deals around on a 182 car

Shop around and drive a great 181 bargain