Ten things to know about the new drug driving laws 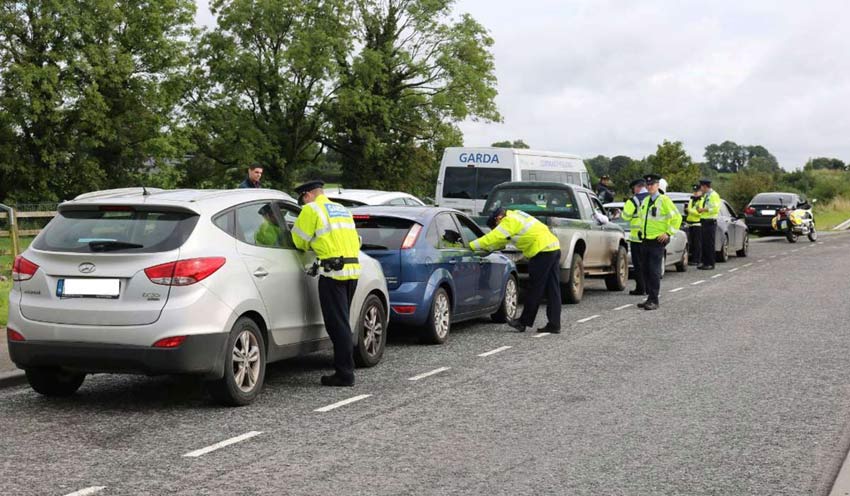 For more information check out the RSA site