Ten things to know about the iconic Rosemary Smith 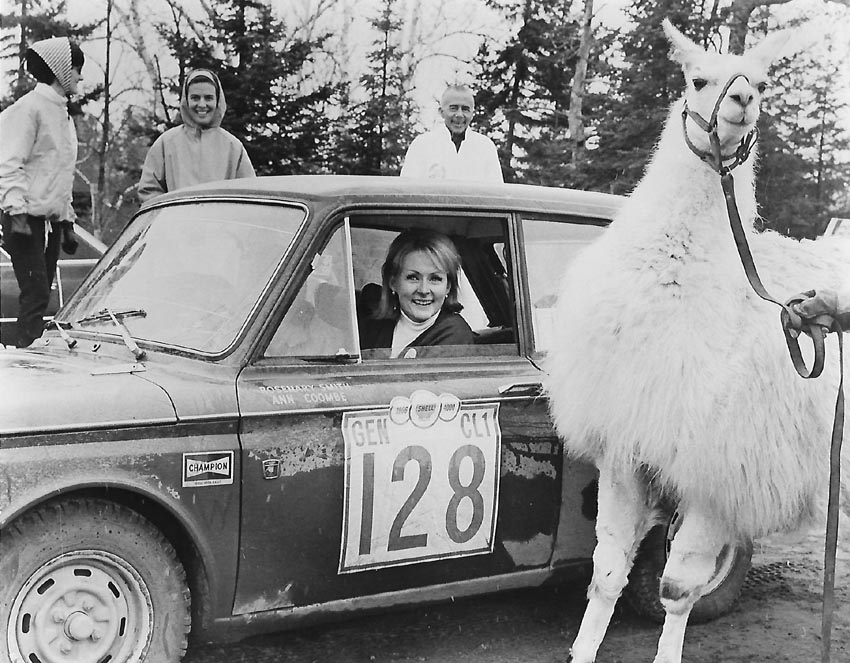