A Summer of Racing

Home » Latest » A Summer of Racing 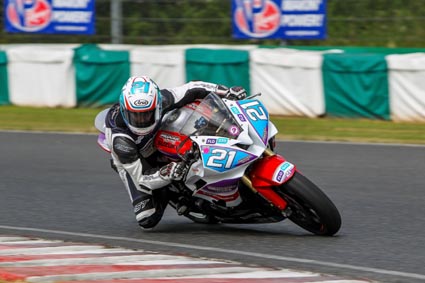 Nicole in action in Round 4 of Thundersport GB at Mallory Park, June 2018. Photos by @colinportimages

This Summer has been an action packed one writes Nicole Lynch

Time flies when you’re having fun and this season has definitely flown for me. It’s crazy to think that already there are only three rounds left to in the Thundersport GB this year. I haven’t been the best at keeping my blog up to date due to how much of a whirlwind this year has been but I’ll give you a quick update about what’s been happening so far and I’ll update my blog more frequently for the rest of the year.

This year has been a huge confidence booster for me. Since round 1 at Donington Park, I’ve learned so much at every race and each time I’ve been on the bike I’ve gone even faster than I have before. I’d say that about 80% of riding a bike is based on your confidence, with the remaining percentage based on the bike and your own abilities. For me, I’ve been having more fun racing this year than any other!

I’ve been back to my favourite tracks like Cadwell with its famous jump and Oulton Park which is my most favourite one in the UK, and I’ve also been to a new track called Mallory Park which was a round I missed last year.

The highlight this year so far has been to get to race at home again for a round of the Ulster Superbike Championship. It was the first time I have raced my bike in Ireland in nearly two years and I was nervous about it because I did feel a bit of pressure to do well. Thankfully I was able to relax and let my racing do the talking and I couldn’t have been happier with my races even getting up into 3rd place at one point. It was great to show people at home how much my racing has improved since I began competing in the K and having a chat to everyone in the paddock. I’m going to try and race more at home in the future. 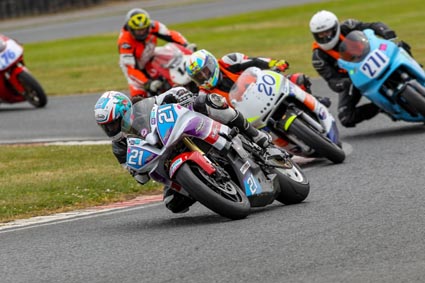 I’ve been trying some new things as well, like trials riding. Trials is totally different to what I’m used to, where the key is to ride nearly as slow as possible. The bikes have no seats, so you’re standing up all the time going off road up hills, rocks and rivers. It’s very different and it’s all about balance and control. It’s a new way for me to stay ‘bike fit’ as well as learning even more control skills which will stand to me so I’m really enjoying it at the weekends when I’m not racing.

I’ll try my best to keep my blog more updated in the future. For now, thanks for reading! 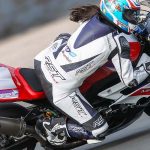 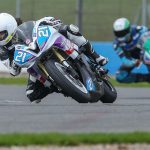 Preparations begin for the 2018 Racing Season 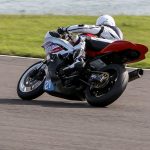 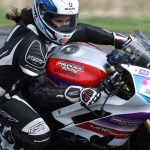