Eight things to know about the new Volvo V60 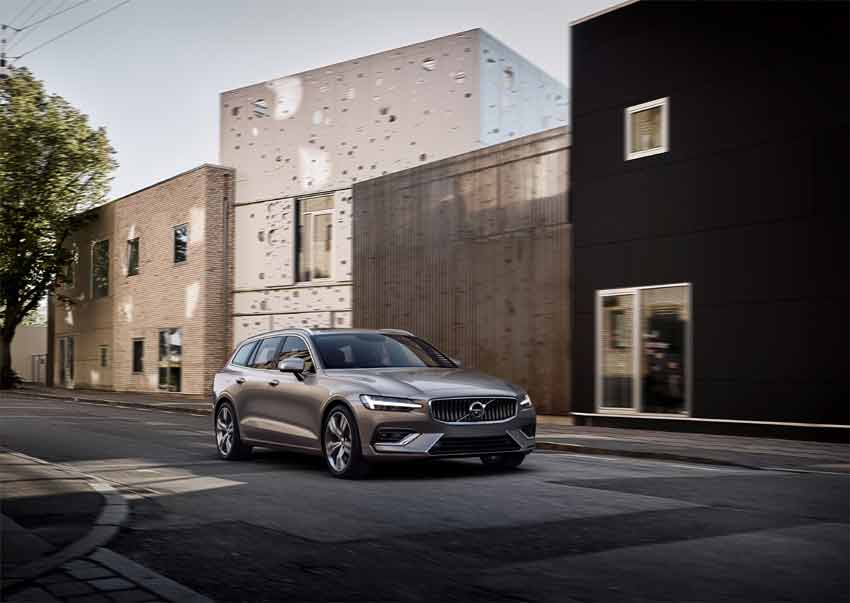 The new V60 is a five-door, mid-size premium estate

Ten things to know about the new Volvo S90