Home » Features » How much tax does the Motorist pay? 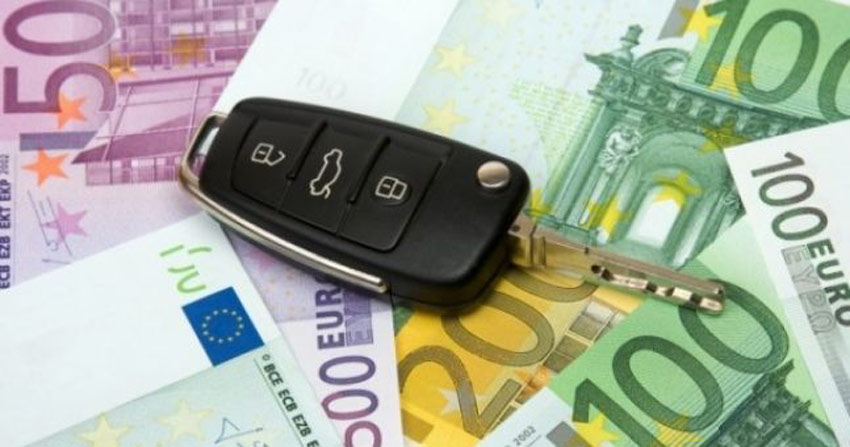 How much tax is charged on a new car ?

The Hyundai Tucson is the bestselling car in Ireland this year but how much tax is paid on a new car? If we break it down

So the total amount of taxes paid on this new car is €9,834 or a little under a third of the total price. 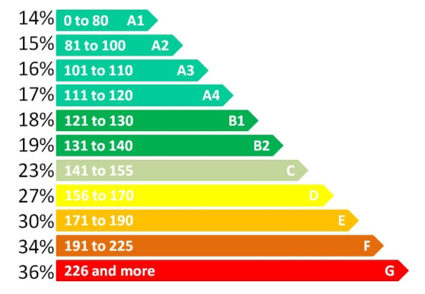 What is VRT?
Vehicle Registration Tax (VRT) is a tax chargeable on the registration of motor vehicles in the State, and has been in place since 1993. VRT is levied as a percentage of the open market selling price (OMSP) of a passenger motor car. Since 1 July 2008, both VRT and Motor Tax on private motor cars have been calculated on the basis of CO2 emissions, so that motor cars with higher CO2 emissions attracted a higher tax liability.

How much Motor Tax do we pay?
Motor tax depends on CO2 emissions so using the example above the Hyundai Tucson Exec 1.7 has 119g/km of Co2 so it falls in Band A4 and costs €200 a year for Motor Tax.

However if you bought a car prior to July 2008 you are paying motor tax on the engine size of the car. In 2008, the Fianna Fáil-Green Party coalition changed the VRT and motor tax system from one based on engine capacity to the current one based on Co2 emissions. As a result of this change and huge improvements in the performance of diesel cars, sales dramatically shifted in favour of diesel. 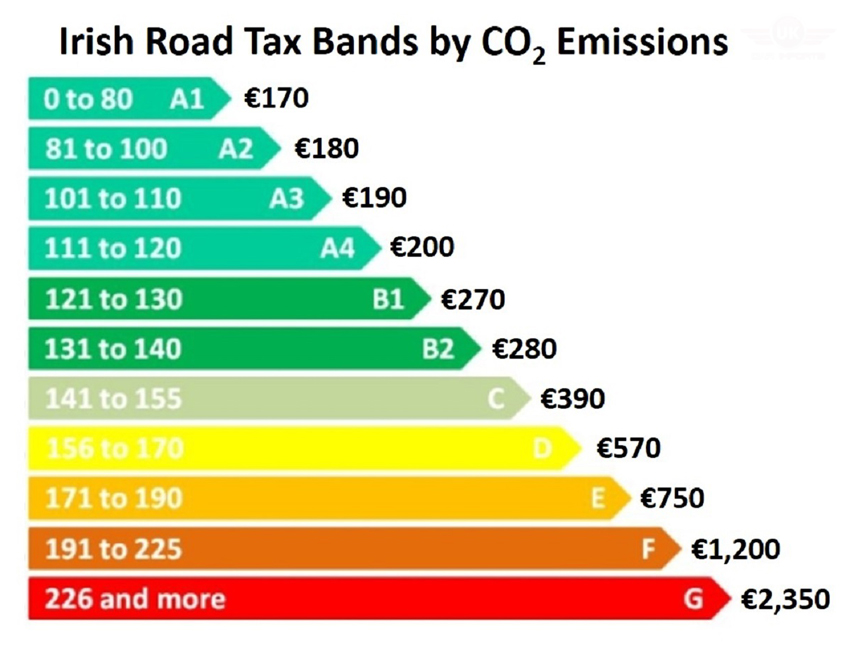 What about Fuel?
Tax is by far the single largest component of the pump price. This has risen very considerably in recent years. Budget 2017  left taxes on petrol and diesel unchanged. The components are: 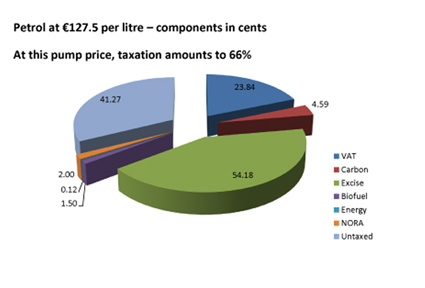 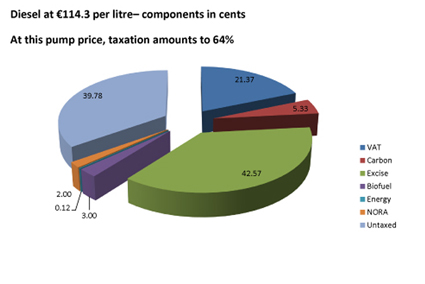