Home » Features » Is pre-registering cars good or bad for the motorist? 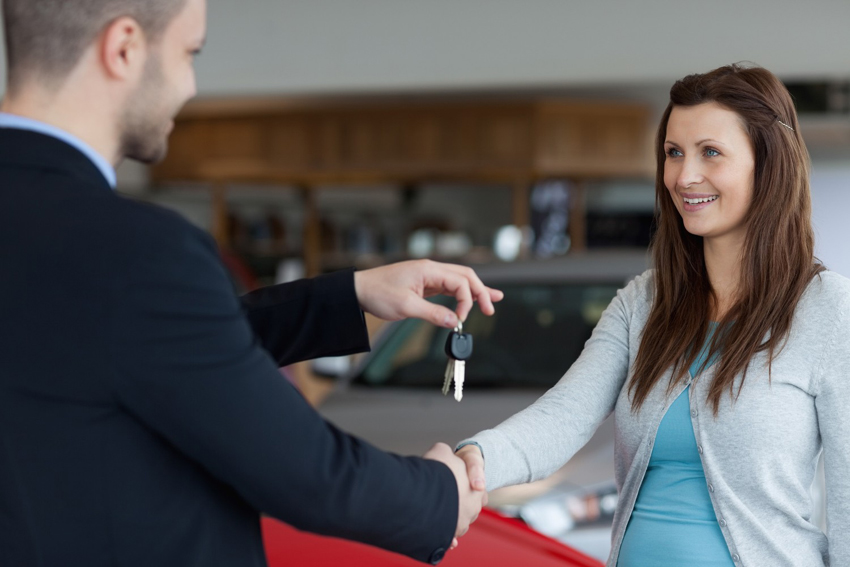 Figures from the Central Statistics Office (CSO) this week showed that the car industry was finally recovering. Sales were up 26% on the period last year and sales in July showed an increase of more than 50% on the same month last year.  According to the CSO 99,950 new cars were registered by the end of July this year. But this falls more than 10,000 short of the figure released by the Society of the Irish Motor Industry (SIMI) last week so why is there a discrepancy between these figures?

Why is there a difference between both figures?
The CSO counts “ vehicles taxed for road use only”.  So only new cars that are taxed and therefore only those actually on the road are included in their figures. The discrepancy would suggest that 10,010 cars were registered but untaxed by the end of July or that as much as 10 per cent of the 2015 car fleet was untaxed.

What are untaxed cars?
Untaxed cars are essentially cars that have been registered by either the distributor or dealer , they are effectively selling these cars to themselves in order to meet sales targets set by manufacturers.

Are there advantages to pre-registering cars?
Pre-registered cars can force dealers to give some great offers as there can be significant discounts on ‘nearly new’ cars sitting on forecourts. It also means you can drive the car away instantly and not have to wait a couple of months for delivery as is common with brand new cars.

So is Pre-Registration a good or bad idea?
From a buyer’s point of view there is good and bad. Pre-registered cars are essentially brand new cars with a hefty discount so that is good for the buyer  but not so good for  those who bought the same car a few months or even weeks before at the full price.

What about for the car market in general?
Pre-registrations seem to be a bit of a Pandora’s box, essentially it  obscures what the real level of sales are in Ireland  and can create a false impression of growth or at least of more growth then there actually is.

That is not to say  the car market is not recovering, sales are up substantially on last year but the real issue is that sales projections will be made for 2016 based on sales (including pre-regs) for 2015. The volumes then ordered in dealerships will reflect a pretty unattainable sales figure which will only further encourage dealers to pre-register hence creating a situation whereby the pre-registered component in the market just gets bigger and supply is exceeding demand.

Five tips to cut the cost of servicing