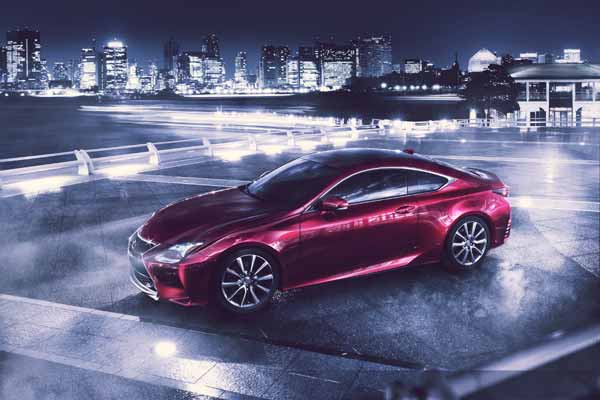 Lexus
The new GS300h arrives in showrooms in time for January sales. Powered by the same 2.5l hybrid from the IS300h, the GS300h will emit from just 110g C02, giving an annual road tax bill of just €190, and promises  fuel consumption of 58.9mpg. Later in the year a production versions of the stunning LF-NX mid-size crossover concept as shown at Frankfurt Motor Show will be launched. We would also expect to see a hybrid model and possibly a full “F” model of the Lexus RC Coupe that will have it’s world premiere at this year’s Tokyo Motor Show on 20th November.

Mazda
Much is expected from the new Mazda3. It arrives with a fresh look and new engine range in time for the January sales.  A 6th generation Mazda2 will arrive at the end of the year but is unlikely to be on sale in 2014. In 2015 a  new MX-5 sports car will be launched. Looking further ahead, a new Mazda5 people carrier and CX-5 compact SUV is likely in 2016 along with an all-new 4×4. 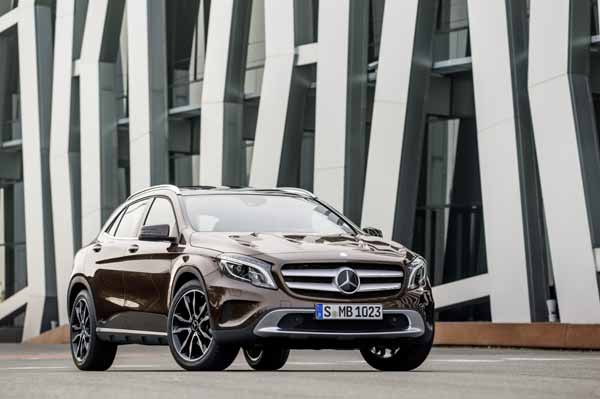 Mercedes -Benz
For the few buyers out there with deep pockets a brand new version of Mercedes-Benz’s self-proclaimed “best car in the world”, the S-Class has just been launched with a starting price of €98,255. The next 12 months will be another busy year for the German company.  Six new models will be launched  in 2014,  the first of those is  a BMW X1 and  Audi Q3 rival the GLA. A Saloon and estate version of the C-Class will following in the first  half of the year. Expect an S-Coupe, a New Roadster C190 AMG and a facelifted CLS to join the range by the end of the year.

MINI
A new MINI has been unveiled for 2014 and while it may look like a facelift there are some major changes. It is noticeably bigger and is now 98mm longer, 44mm wider and 7 mm taller than its predecessor. There are 3 new engines including new four-cylinder and three-cylinder petrol engines employing TwinPower turbo technology.Prices start at €22,530 for the new MINI Cooper Hatch, the Cooper D is €23,830 and the high performance Cooper S is €28,030. A new MINI one will be launched next year. 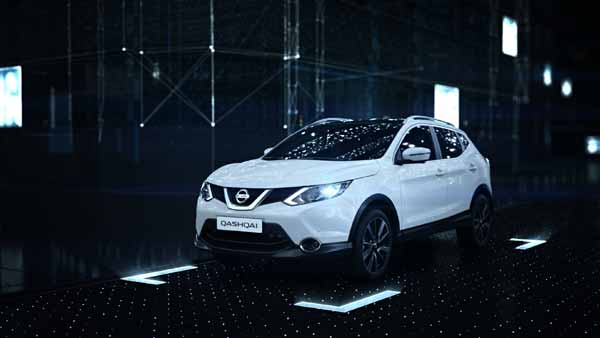 Nissan
After a relatively quiet 2013, last month, Nissan launched the new Note and three new models are on the way next year. First up is the second-generation Nissan Qashqai  in January. An incredibly important car to Nissan it has proved to be a huge sales success and can be credited with spawning the compact crossover market.  The all-new X-Trail will go in sale July and a new Focus and Golf rival will be launched in September 2014.

Mitsubishi
From Mitsubishi Ireland next year we will see three new models. The  new LWB 5 Seat Pajero Executive  has 200bhp, 441Nm of torque and a towing capacity of 3,500kg making it one of the most powerful in its class. Starting price is  €49,950. Also breaking cover in 2014 is a commercial version of the all-new Outlander SUV.  The Outlander PHEV, the world’s first plug-in hybrid SUV will arrive on Irish shores early in 2014. It promised the environmental performance of an electric vehicle with the cruising range of a conventional vehicle, and the on and off-road performance of an SUV.