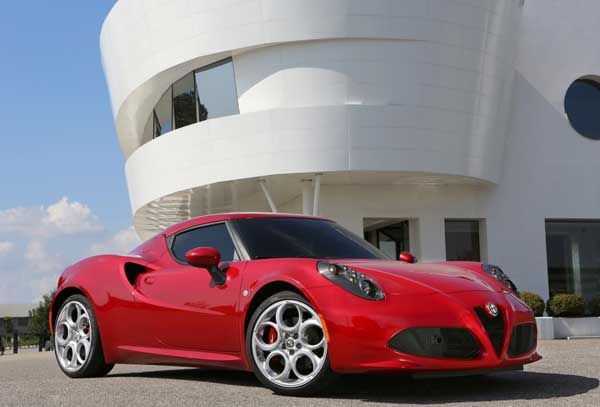 From superminis to supercars, they are all here, our A to Z preview of what’s heading our way in 2014 – Part One, Alfa to Fiat

Alfa Romeo
Finally the much anticipated Alfa Romeo 4C is arriving here in at the beginning of 2014. This rear wheeled two seater is the Alfa to exceed all expectations.  Powered by a 1.75 litre four cyclinder turbo that delivers 237bhp and 350Nm it promise pure and driver focused fun.  Other news for the Alfa Romeo range includes new engines and significant specification upgrades for the Mito and Giulietta .

Audi
Audi has been busy expanding its range in 2013 and through 2014 they continue to revise existing models and introduce new ones at an impressive rate. A new version of its luxury, executive saloon, the A8, powered by a more efficient and more powerful 3.0TDI arrives at the beginning of the year with a starting price of  €94,080. In Spring a cabriolet version of the A3 saloon hits our shores. Later in the year performance versions of the A3 Saloon and Cabriolet will be launched.     The A3 Sportback E-Tron, a plug-in-hybrid car will go on sale from October 2014. A 1.4TFSI engine is combined with a 54bhp electric engine to give an overall 204bhp, enough to complete the 0 -100km/h sprint in just 7.9 seconds. Despite still turning heads in its current form there is a new version for of the Audi TT due at the end of next year. 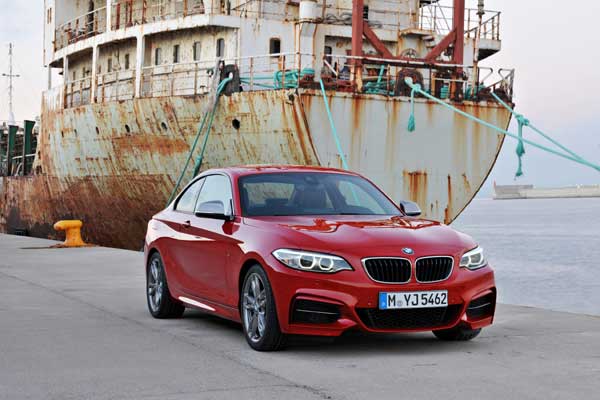 BMW
From one end of the scale to the other, the all new X5 arrives here this month along with the BMW’s electric car the i3, the first car in BMW’s new ‘i’ model range. A redesigned and renamed  1-series coupe will go on sale in March as the 2 Series Coupe with a starting price of €38,480.  The 4-series coupe will be joined by a convertible version in March and BMW i8 arrives in July 2014 with a starting price of €136,430. We would also expect to see an M3 and M4 high-performance models go on sale in the first half of 2014 and a BMW X4 at the end but details are as yet unconfirmed.

Citroen
First up for Citroen is the seven seat version of their very stylish C4 Picasso arrives in January. With sleek styling inside and out the large MPV offers even more clever seating options and storage.  A new C1 is expected in the first half of the year while the Citroen Cactus will be launched in September. We would expect to see it as a production model of the Cactus at the Geneva Motor show or at some stage in the first quarter of the year. 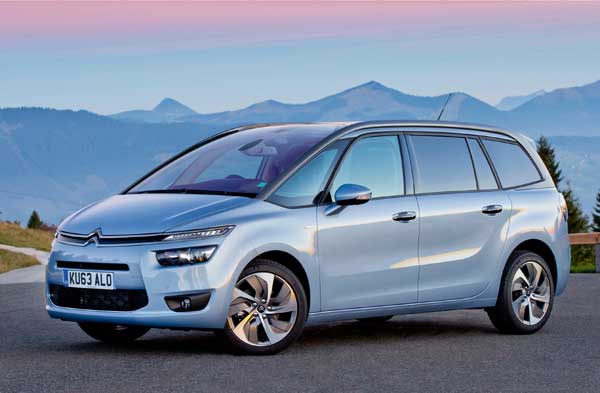 Chrysler
It’s a quiet year for Chrysler with nothing new planned for early 2014.

Dacia
Offering value for money as their key priority  Dacia introduced the Duster and  Sandero earlier in the year and recently the new Logan MCV was added to the range. At the end of this month, the fourth Dacia model the Sandero Stepway arrives in showrooms around the country. It will be available with the TCe 90 and dCi 90 engines, there will be no 1.2 petrol available.

Fiat
The Fiat 500, is all its variations remains the star of the Italian range. A 500L MPV, the largest member of the 500 range, with a five plus two seat configuration has just been launched in Ireland, prices start at €23,550.