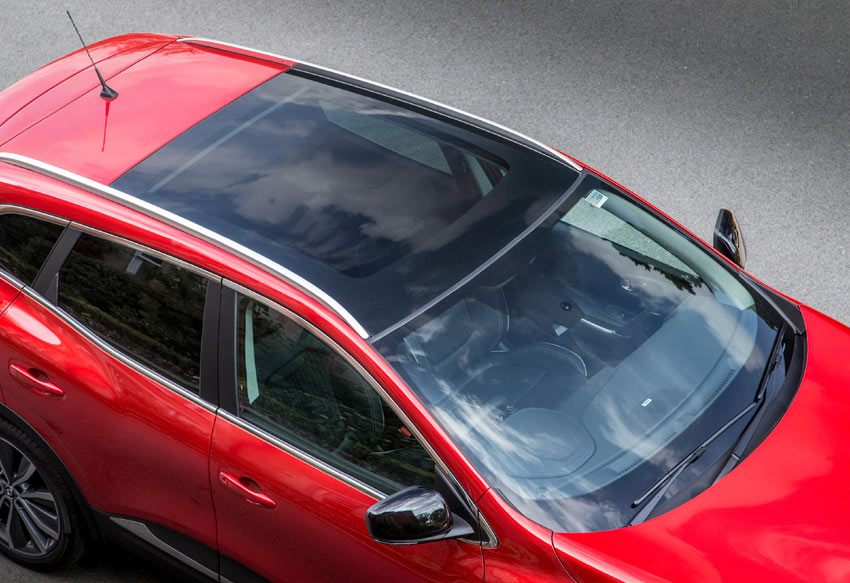 Our Guest Reviewer, RTÉ 2FM’s Ruth Scott gets behind the wheel of Renault’s Five-door SUV  the Kadjar

The Kadjar is like a woman with a very strong jawline. I found myself quizzically looking at it. Superficially it has vaguely interesting things like the 3-D lights on the front. The tyres were huge and yet it was an easy car to get into;  So much so that my best friend swore that his granny would be able to get into the seats without any hassle. To be fair, it’s pretty comfy inside. Lumbar support is hidden away on the drivers seat. I’m not like Goldilocks. I didn’t get to sit in them all to see if they were too hard/soft/hot or cold! It’s a crossover but has a real family-feel to it.

From the drivers seat, the wings feel a bit reminscent of Dame Edna Everages glasses. Unnecessarily pointy at the sides. The 1.5 diesel has an eco setting for when you suspect that you’re about to start running off fumes. And once she’s filled up and the Eco button is knocked off, she’s got a lovely bit of welly. That’s the technical term, right? Some practical considerations: the boot is enormous with a large “hidden” drawer as well as a pull-out panel to pull over all your belongings. I say belongings, but if you’re like me, your boot is full of recycling, shopping bags and random bits of stuff that look like they came from a scavenger hunt! 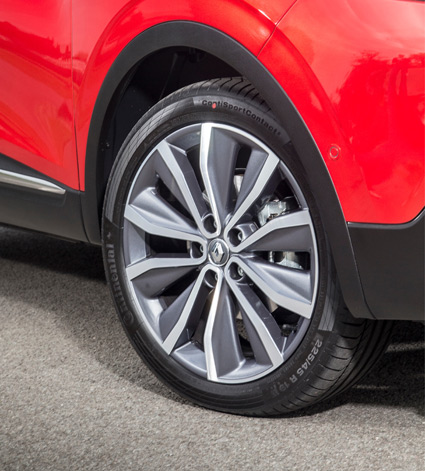 One thing I loved was that the dashboard was streamlined. I really appreciate having the minimum amount of stuff in my eyeline. Call me old-fashioned (at your peril!) For me, it loses points with the touch-screen where traditionally your fm radio would be. Yes, there’s a radio on the touch screen. But there are dozens and dozens of other functions there too. Satnav, schematics and other stuff that I’m not all that interested in. I suppose it’s all in what you’re use to and I like an FM radio that I can change by touch without having to take my eyes off the road. I found it rather unusual that the cruise control buttons were to the left of the driver in the (large) middle console.

Getting down to the nuts and bolts of it, I did enjoy driving the Renault Kadjar. It felt like I was always driving to a coffee shop to have tea and scones. There’s nothing edgy about the drive. The edgiest I felt was on the motorway where it felt a bit skittish in the cross-wind; And even though it felt like I was sitting quite high, the gear box was a smooth little thing.

For me, I imagine the Kadjar being a middle child. A tiny bit out of place driving through towns and villages, and yet, not feeling just sturdy enough for motorway journeys. 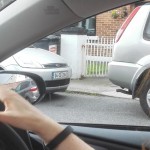 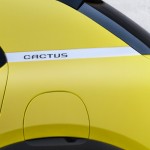 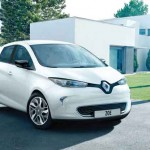 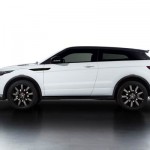 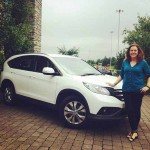 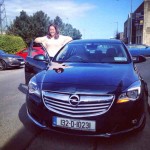