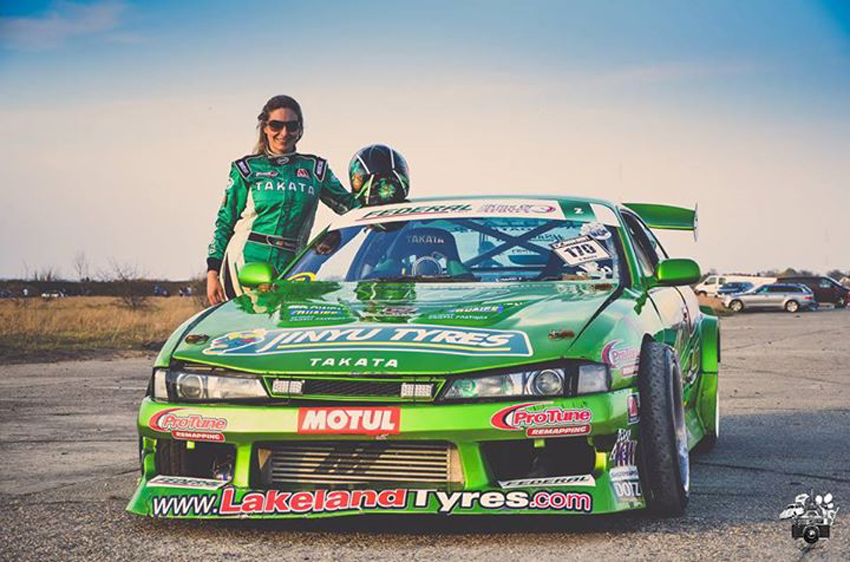 Danielle Murphy with her Green Monster. Photo by Zita Gacsal

Thanks for our friends in Mondello Park we have two weekend passes to give away to Modified Live in Mondello Park this weekend featuring Drifting and displays of Ireland’s best Modified Cars. The show line-up includes Round 1 of the Irish Drift Championship where our own Danielle Murphy will be competing and is the only female competitor.

Mondello Modified Live was run for the first time in 2013 and is the latest addition to Mondello Park‘s popular Modifed Car Show offering. The show is a mix of static and live action and features drifting, Time-Attack and other Track Action as well as static car displays.

To enter this great competition simply answer the question below: (Open to ROI entrants only) and leave your answer in the comment box below

What is Danielle Murphy’s Car called?

A – The Green Monster

B – The Green Giant